Eyecare for the Developing World

Globally there are approximately 40 million people with a vision less than 3/60 in the better eye. About 150 million have a vision less than 6/18. Blindness and visual impairment have a major social and economic impact in poor and middle income countries, and there is growing evidence that interventions to treat visual impairment also have an impact on poverty. Because most blindness is caused by treatable conditions, it should be possible to eliminate 80% of blindness worldwide. Vision 2020 is an international programme that has set priorities for action, including specific disease programmes, human resources development and infrastructure and appropriate technology. Optometry is now closely involved in Vision 2020, and will play a greater role in the future, particularly in the development of low vision services.

David Yorston is a consultant ophthalmologist and vitreoretinal surgeon in Glasgow. From 1985 to 2000 he worked in East Africa, mostly in Tanzania and Kenya. 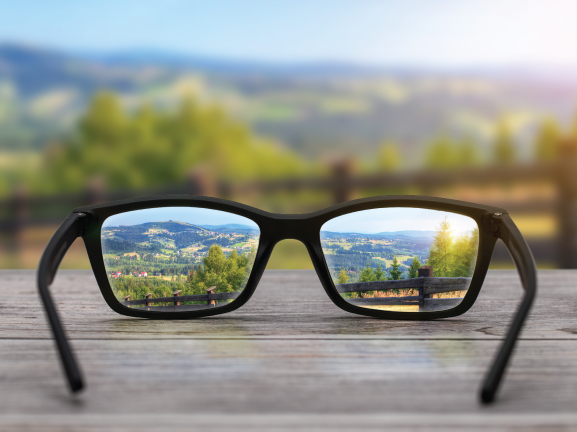 Myopia Control: A Practical and Evidence Based Optical Approach

As seen in the January 2017 Issue of etCETera. Login or register to access this CET article. 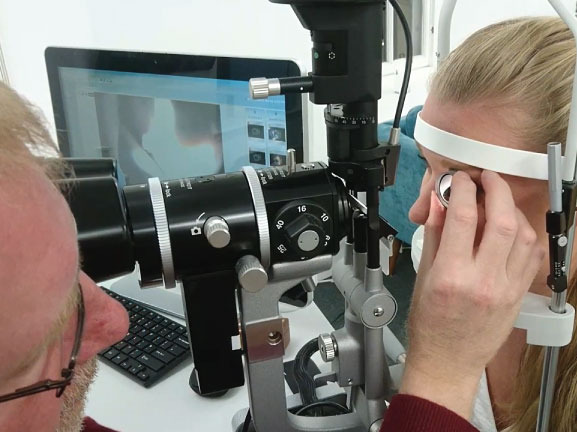 This course aims to keep your knowledge and skills up to date with useful techniques for assessing the anterior chamber. 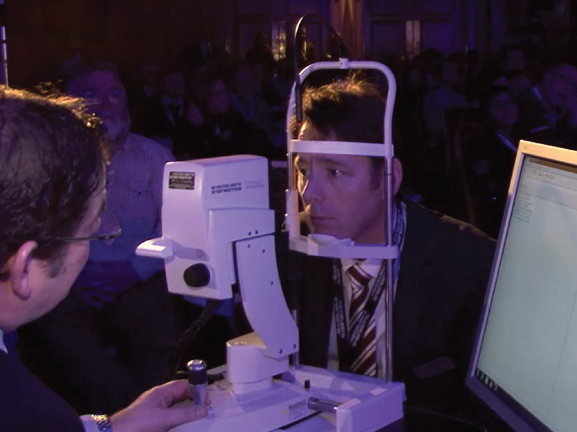 OCT brought to life with OCT LIVE filmed at Eyecare 2017.