An In-Depth Look at 3D Technology

3D cinemas, televisions and computer displays are becoming increasingly popular. For most, the addition of the final dimension enriches the viewing experience. However, for some, viewing 3D displays leads to a variety of symptoms including eye strain, double vision, dizziness and nausea. In this lecture the various technologies for generating 3D images will be described together with an explanation of the potential causes of symptoms associated with viewing such displays, and how they may be managed.

Professor Thomson qualified as an optometrist in 1980. He worked in optometric practice for 3 years before returning to City University to study for a PhD on "Eye problems associated with using computers". Following two years of post-doctoral research looking at pupil responses in patients with geniculo-striate lesions, he joined the academic staff at City.

He has published many papers and articles on optometry and visual perception and contributed to a number of books. His principal research interest has been the development of computer programs for visual assessment and screening. These programs include Test Chart 2000, Near Chart 2000, iChart 2000, City Hess Screen, EMedInfo, City Coloured Overlay Screener and the City Vision Screener for Schools. These are now used in over 5000 consulting rooms in optometric practice and hospitals as well as schools and Universities. The software has also won a number or awards.

Professor Thomson was awarded an inaugural Teaching Fellowship by City University and was nominated for a National Teaching Fellowship in 2002. He was also awarded a Business Fellowship by the London Technology Network in 2003. He lectures widely in the UK and overseas and was awarded the prize for the best CET article in 2004 and is a nominee for the AOP lecturer of the year in 2011. He sits on various professional committees including the College Council and chairs BUCO and the award winning Careers in Optics working group.

He was Head of Optometry at City University until 2008 before being appointed as Associate Dean for Health Sciences in 2010. He has recently reduced his hours at City to make time for achieving various other ambitions including improving vision screening in schools, clinical lead for eye care at the 2012 Olympics and improving his golf handicap. 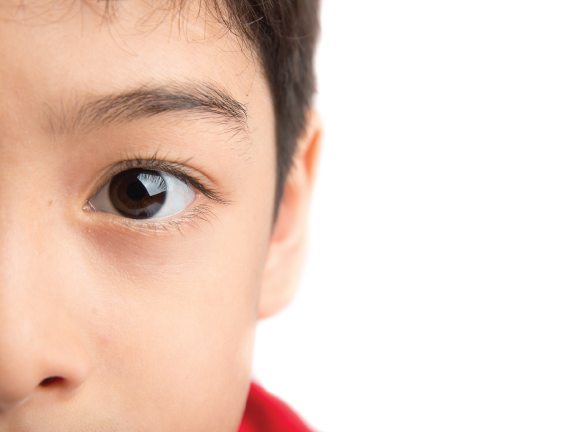 Contact lenses for children: an unmet need for the child and the practitioner

Contact lenses for children: an unmet need for the child and the practitioner Bruce Evans Filmed at Optrafair 2014 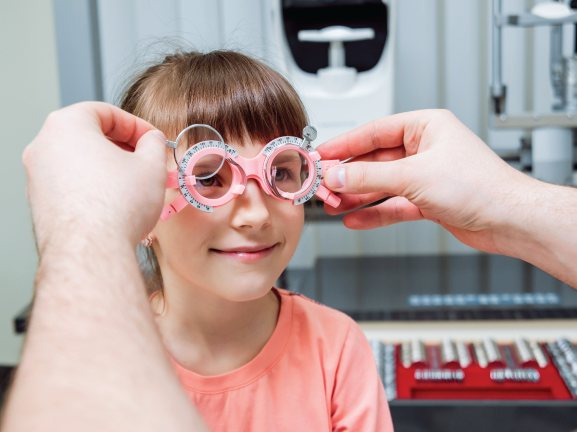 Getting Started with Myopia Control

This lecture is ideal for anyone considering myopia control.

Jonathan Walker will explain the considerations and techniques which should be employed in the fitting of multifocal contact lenses, paying particular attention to sensory dominance and the maintenance of binocularity.